'War on cancer' metaphors may do more harm than good 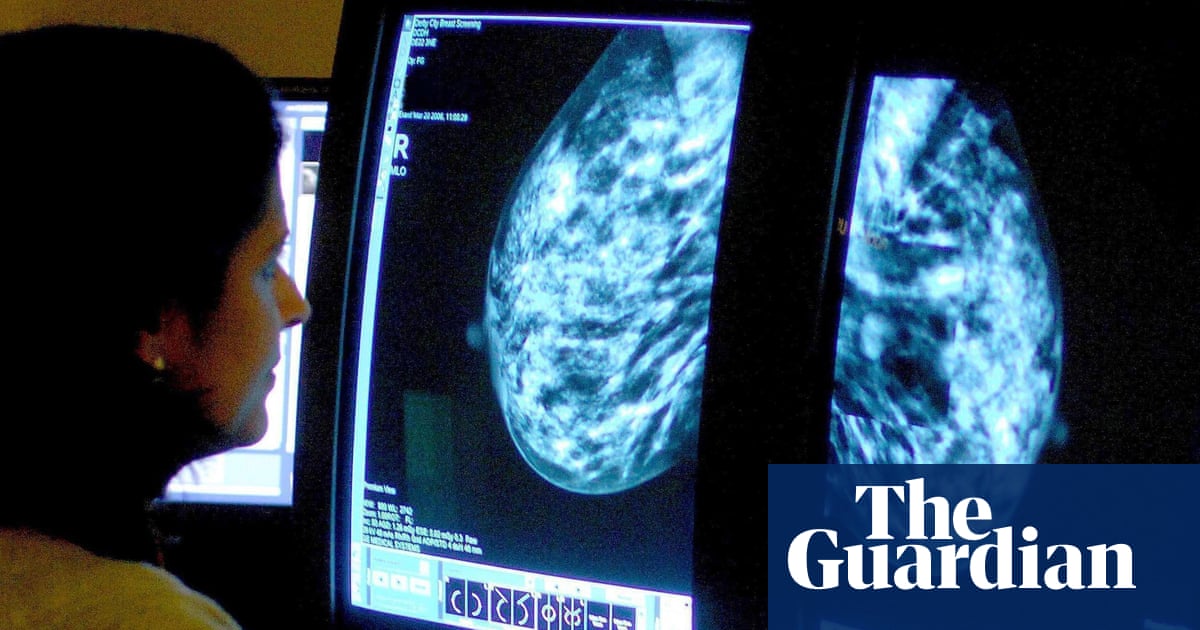 'War on cancer' metaphors may do harm, research shows

Use of military terminology can make people more fearful and fatalistic, say psychologists

"Framing cancer in military terms made treatment seem more difficult and left people feeling more fatalistic about the illness, believing there was little they could do to reduce their risk, researchers found.

And while the language is intended to motivate people and make them more vigilant at spotting symptoms and getting them examined, the study found no evidence this was the case."

I wondered if anyone here had thoughts or reactions to this article and this type of language?

Another annoyance is when people suggest a positive attitude makes a difference. We all try to be proactive, eat well, exercise, but it doesn’t always mean going into remission or not relapsing

I think this article will make me think about the language I use in different situations. I also think that others often just say things because they feel awkward, they want to make it better (often for themselves), with the best of intentions or because they just do not know what to say and when my emotions are on high alert or all over the place I often take what they say the wrong way.

I have always hated the idea of battling with cancer. I feel it can seem as though they gave up if the cancer ‘wins’ when in fact they have followed all the medical advice. I think it strange that this type of language is used whereas it is not used for other serious medical complaints.

I’ve been criticising this “battling” metaphor for ages. As others have said, its use seems to be implying that dying from a cancer is a failure by the patient. Went to an interesting talk by a lady vicar in the University last year, who had had breast cancer and used the metaphor in her talk, but did say it wasn’t always helpful. While she claimed that some did find it helpful, did accept that it was potentially an insensitive one to use.

Language is so important isn’t it. Do any of you have, or have you read/heard, any phrases that you prefer when talking about blood cancer and going through treatment?

Well, it’s not necessarily any better, but “lving with” cancer at least doesn’t contain the same implications of potential patient guilt or failure as does the military metaphor. We didn’t pick this fight, and there’s not much we can do to “take the fight to the cancer” , apart from accepting treatment and sticking to it, while doing all within our power to keep generally fit.

Hi @DawnBloodCancerUK, I agree with @DickM, ‘living with’ sits better with me.

As a teenager my mum used to say to me “you are your own worse enemy”.
I reflected on those profetic words on many occasions as I fought my own cancer into remission.
Yes, it was nothing less than a fight, but it was my own personal fight with my own immune system.
I quickly learnt that only those who have travelled this road have any chance of understanding where I am.
Regarding a “positive attitude” it remains my opinion that this is a vital part of digging deep for the mental strength needed to achieve remission.

Gosh, don’t those sayings from childhood keep coming back.
I really agree with you that only those that have been through a similar situation, thoughts or feelings can really understand, but also that we are all such complex individuals with our own life experiences and medical histories and that is before we get on to the nature v nurture discussions. I also agree with you about having a positive attitude being helpful. Me and my head can be my greatest enemies especially, as in the words of the Mamas and Papas ‘the darkest hour is just before dawn’. In the words of John Miles ‘Music is my first love’ and I can get lost in it. I am also a great believer, being a very nosey person, of fresh air, appropriate gentle exercise and interaction with people as a distraction.

I too also hate there terminologies!.
I always tell people, ‘I’m dancing with cancer’.
Different steps changes when the tempo does!.

that’s a good one @Cazzie!

how did you come up with this?

Hi there. Thank you. When I was having my treatment, I had plenty of time to sit and daydream about everything and nothing! I remember thinking, why do people always say ’ doing battle ? I didn’t like that expression, it sounded agressive, just as bad as a cancer treatment regime. So, I thought, it would be much better saying , “I’m dancing with cancer and I will change my my steps when the tempo of the music does”. Meaning, I will just go with the flow and respond to what my body tells me at any given time throughout this journey.

Hi Erica.
Thank you. Well at present, most days the dance and tempo is very up beat! Living life to the full. Have had a couple of moments were I would say I’ve only managed to do a ’ very slow waltz!’

.
I’m fifteen months post SCT, still in remission, I have multiple myeloma, it will return one day, but hopefully it will be a long time in the future.

Hi @Cazzie and @SuBloodcancerUK, there has been much discussion about the wording we all use and lots of people feel that ‘doing battle’ isn’t for them. I think it is a very personal thing, but I really like your metaphors and I can also see them visually. I think what we all seem to realise is the highs and lows emotionally. I have got so much more emotional since diagnosis and recognise them now as I have got to know how I tick emotionally and physically.

@Erica definitely Erica, it does seem that different things work for different people, and sometimes what may help an individual may change overtime too.

it sounds like using more positive language and being creative really worked for you?