Researchers at UCL have improved understanding of how tumour-killing cells are switched on.

They knew CD4+ T cells, known as ‘helpers’ because they transport vital nutrients, start to aggressively fight cancers after the treatment. However, exactly how their full tumour-killing powers were unlocked had remained a mystery until this point. In a study on mice, University College London researchers discovered two molecules were responsible for initiating the killer activity. 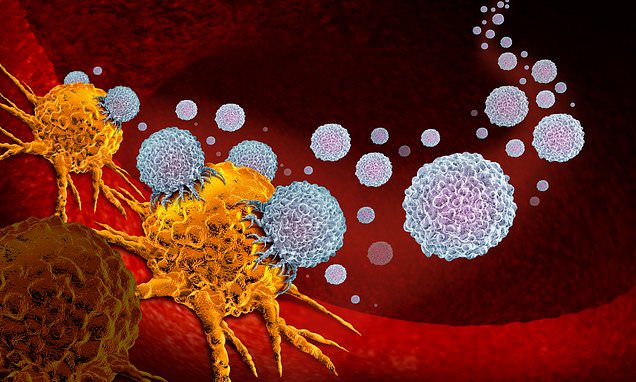 Breakthrough as scientists find how cancer-killing cells are activated

Doctors in the UK have for years been using CAR T-cell therapy to make some immune cells directly target tumour cells in blood cancer patients. But exactly how this process worked was a mystery.

Thanks, Dawn, exciting times, I am so impressed with the brilliant scientists that are working tirelessly to come up with this and all breakthroughs in new more targeted treatments.